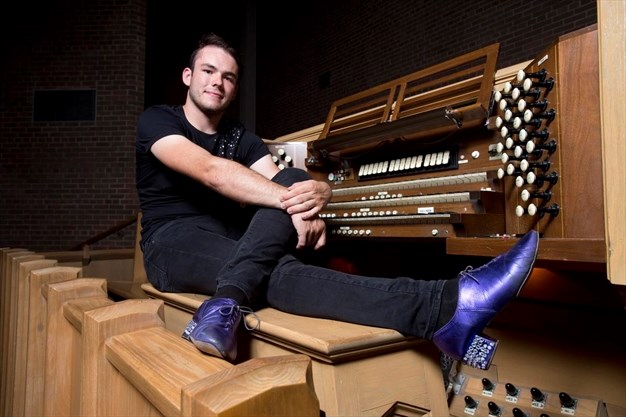 Artists Among Us: Young Kitchener organist feeling closer to Bach all the time

The 20-year-old organist is in the middle of his third year at one of the top music schools in the U.S. as he prepares for a concert in downtown Kitchener in early January.

While studying at the Eastman School of Music in Rochester, N.Y., the Kitchener native has access to organs on campus and at nearby churches that deepen his understanding and appreciation of his favourite composer — Johann Sebastian Bach.

“Bach was the first music I learned on the keyboard,” Ehlebracht says during a telephone interview from Rochester; “Actually the first piece I played was the Toccata and Fuge in D Minor”.

READ THE REST OF THIS ARTICLE in the Kitchener Waterloo Record. 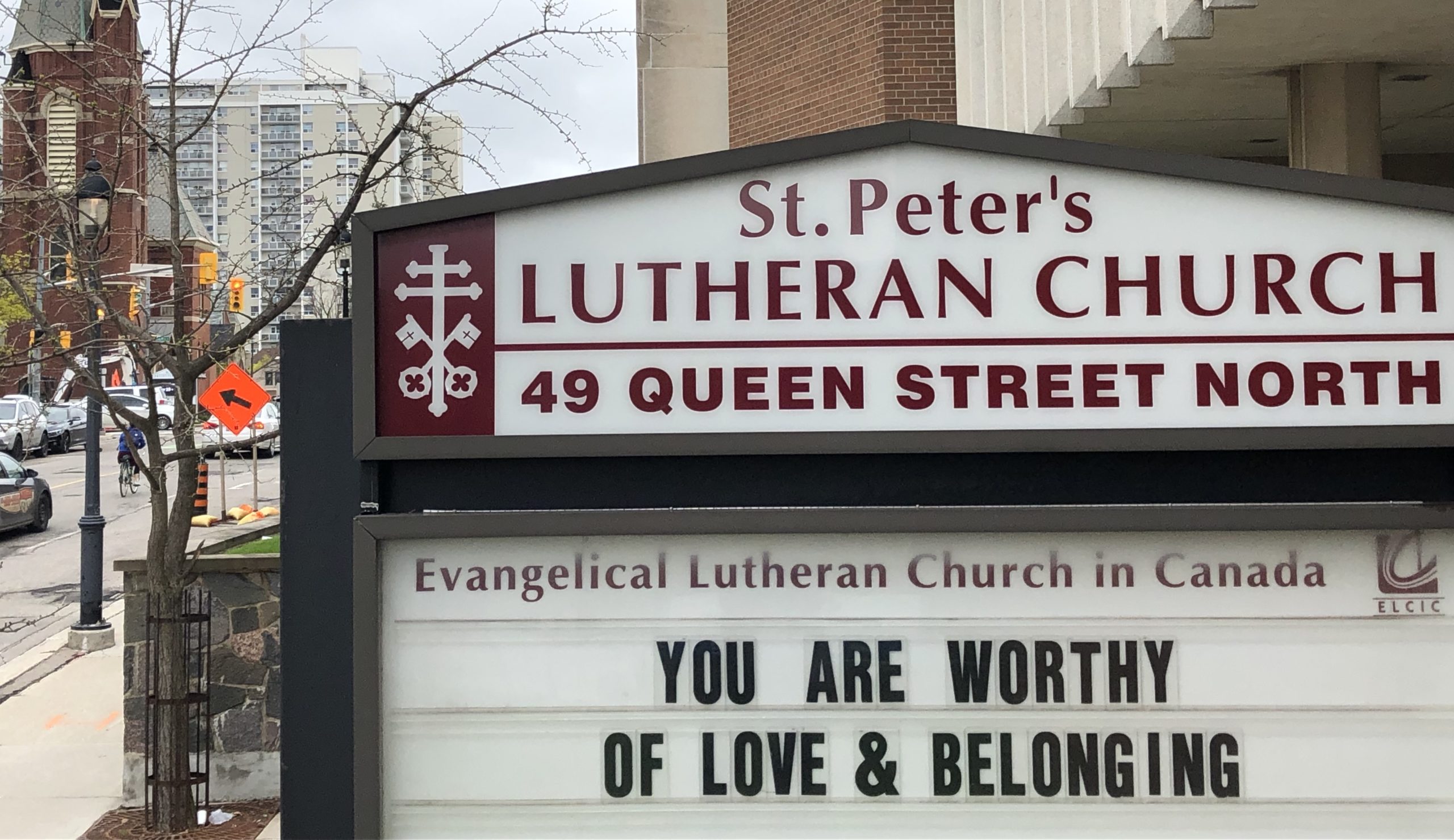